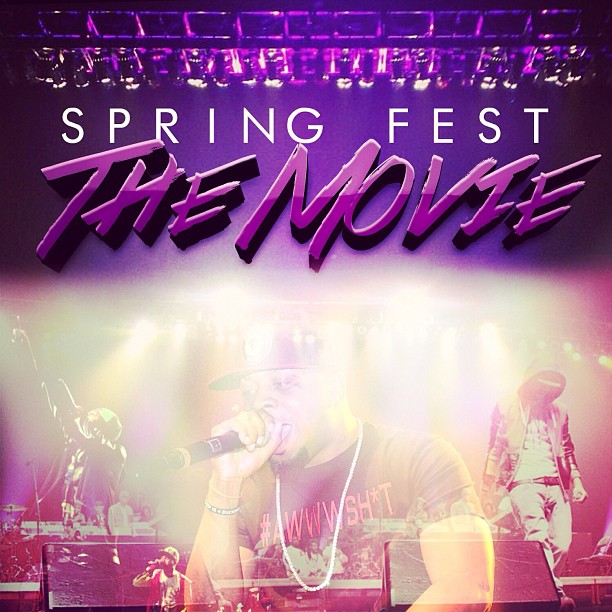 On April 13th, 2013 history was made in South Jersey. Powered by Jewlery Depot, Power 99 FM and Gucci Mike. 2 of South Jersey's most talented artists, Frontline's own and OVO's own Tdot iLLdude and Mike Zombie and one of the most known promoters hit the stage for an epic show that will be talked about for years. The artists opened up in Trenton, New Jersey's Sun Center Bank Arena for Juelz Santana, The legendary Jadakiss, MMG's and Bad Boy's own Wale and French Montana. This was documented by Joe Green Films, Beatmanradio and STBR Films (Richard Reynolds). This is only the beginning to a new generation and new beginning for these young artists. Come behind the scenes with them to view the whole experience from beginning to end. This is Spring Fest 2013. The Movie.

View performance only below. 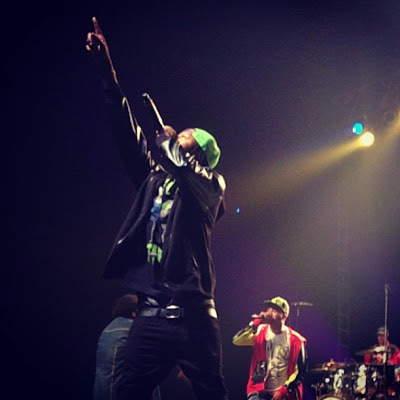