Due to fans requests, Zombie's official mixtape "The End of the Beginning" and smash single "616" stemming from it have joined the iTunes family along with the young star's new lead singles off of his upcoming album "Rebel Without A Cause", "Major" and "Cash Money" feat. Shawn Chianese with background vocals by Gabriel Myles. View the catalog at the link below.
Click: https://itunes.apple.com/us/artist/mike-zombie/id464714773 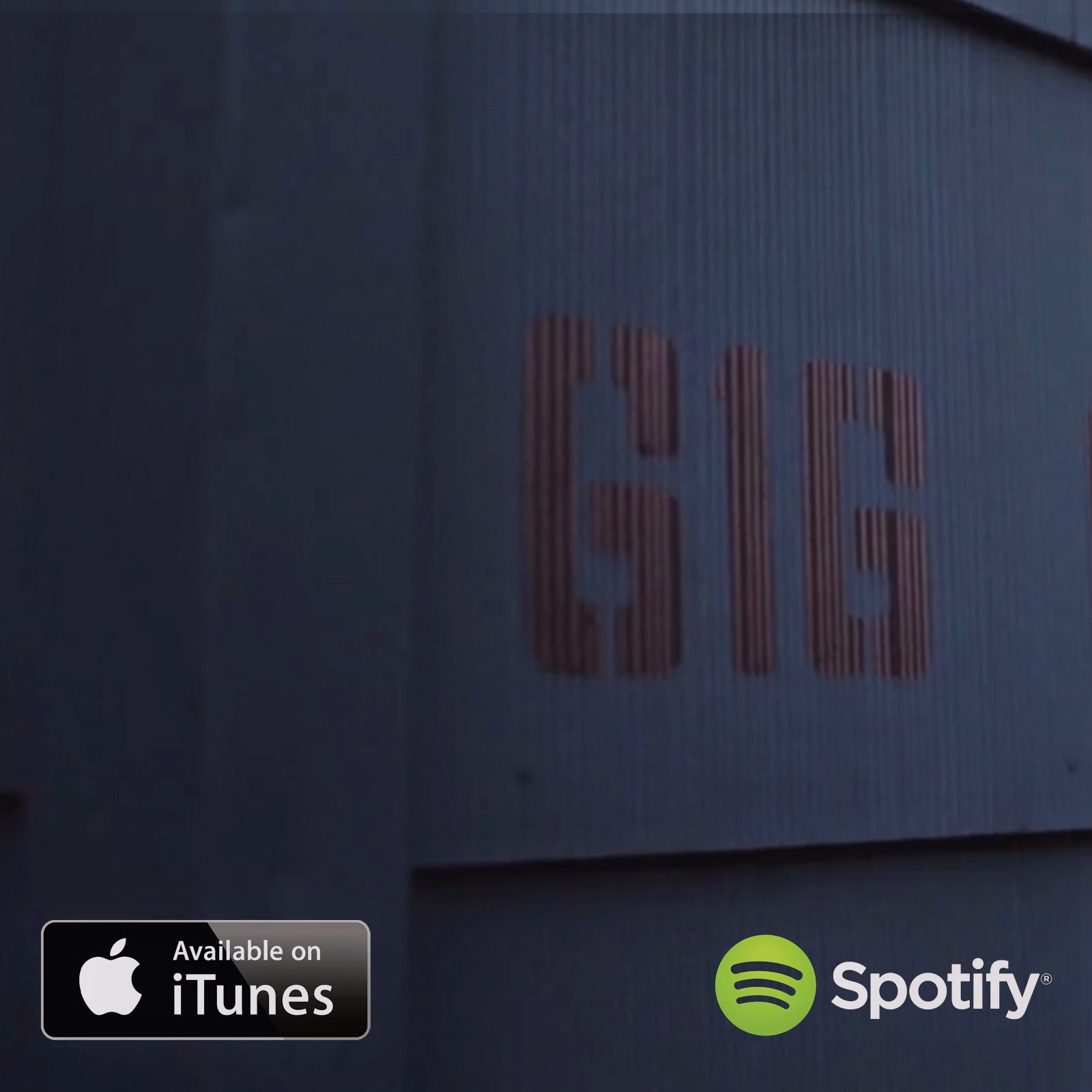 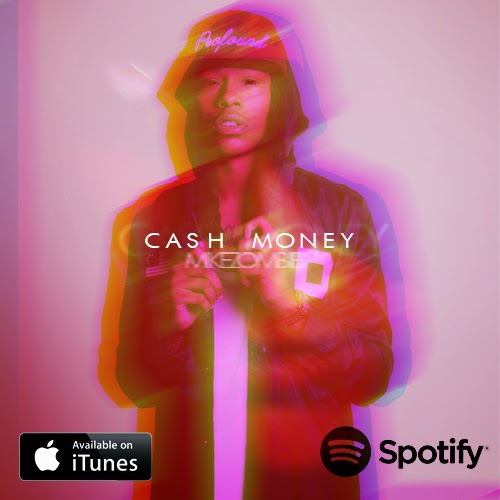 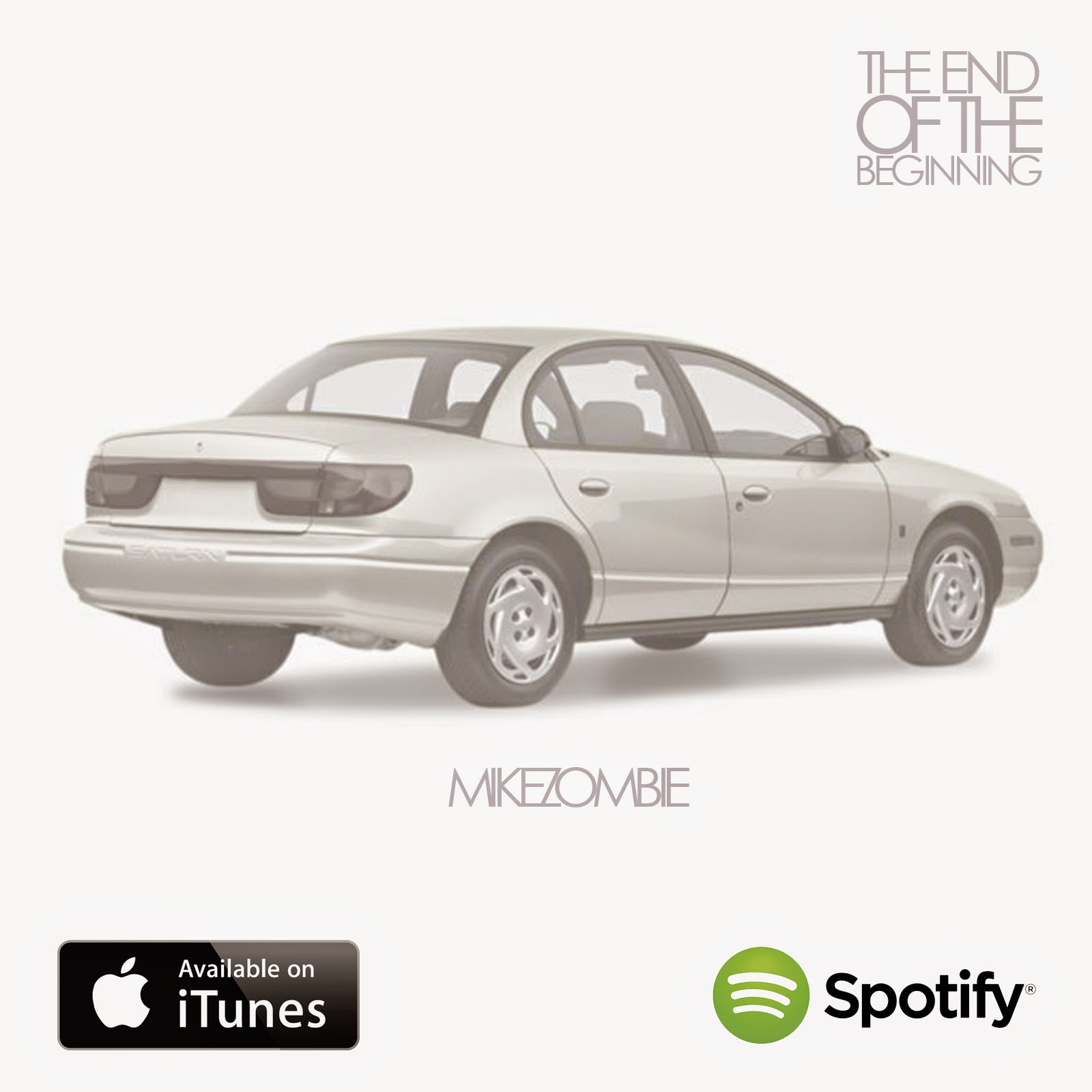 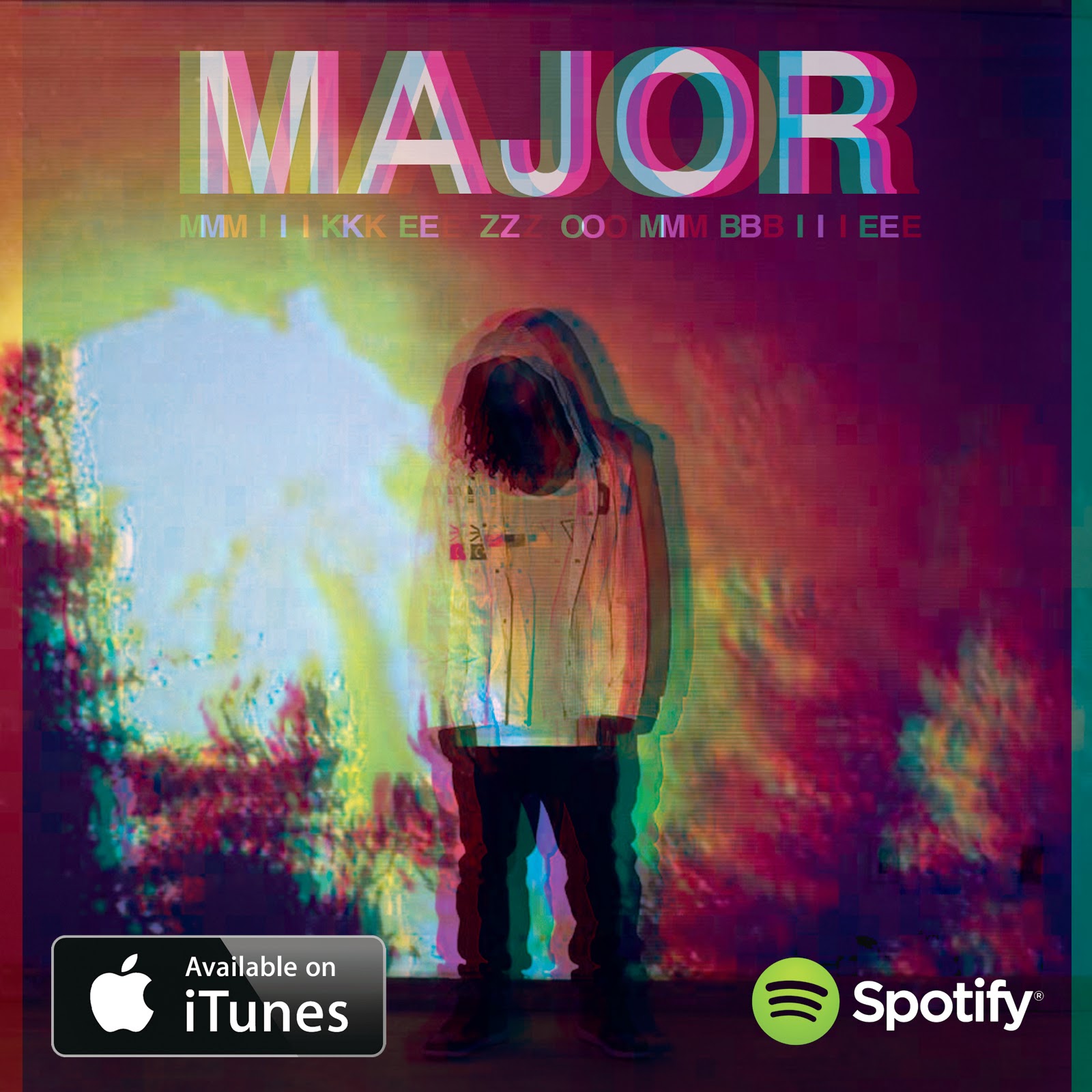