Mike Zombie bursted onto the scene when Drake‘s “Started From The Bottom” shot up the charts in 2013 and nearly took home two Grammy awards, but he didn’t stop there. In addition to adding another big record to his repertoire–DJ Khaled‘s “They Don’t Love You No More”–which featured none other than Jay Z–Zombie picked up the mic and proved that he’s ambidextrous enough to lead a career that doesn’t just relegate him to drums and snares. His biggest record, “616,” has quickly become a fan-favorite, and while some thought RWAC would be out before the end of the year, Zombie will be releasing his second project, Rebel Without A Cause on January 27th. We quickly talked to the Jersey native about his new album, and what we an expect. 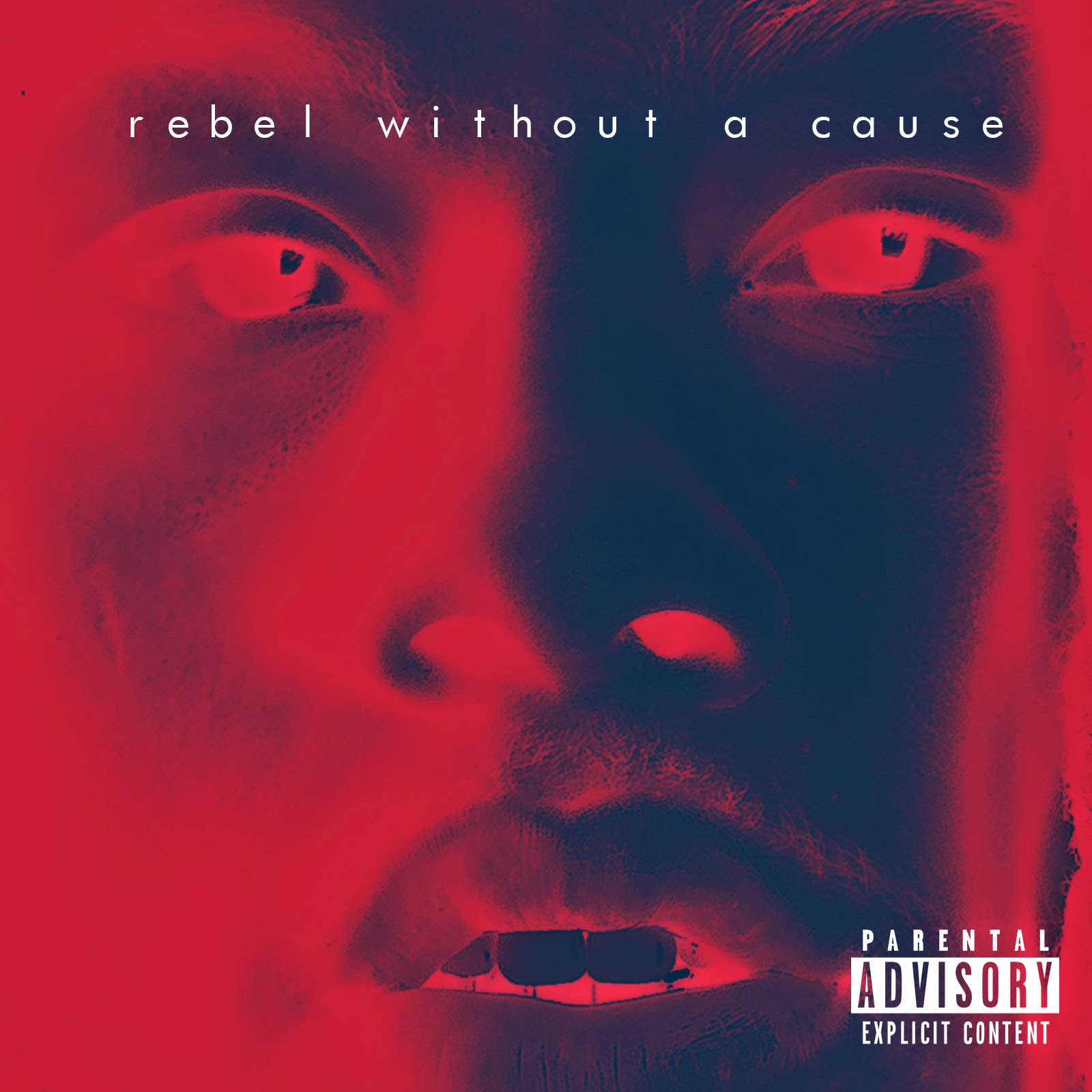 On the album title:
I chose the name Rebel Without A Cause because when I was about 17 I was wilding out. And it really wasn’t for any reason in particular. While I was doing that I was sent to live with my brother across town. With me being a rebel and just doing what I wanted when I wanted he called me a “rebel without a cause.” After that I went and got it tatted on my chest after me and my n***a Chris went and id some yard work for his mom’s friend for like 500 bucks [laughs]. And that’s what I feel like the whole attitude and demeanor is behind this project. It’s dark, raunchy and aggressive.
Most people know you from producing “SFTB” and “They Don’t LYNM,” have you taken inspiration from any other artists who came into the game producing hits and then turned to rapping?
Of course. Off rip, Eminem and Kanye. As far as rapping and producing while being great at both, you can count Timbaland, Pharrell and Swizz in there as well. Those people are all a part of what made me want to make music in the first place.
What can people expect from this album, message-wise?
I don’t want anybody to expect anything. But there are so many messages in this project. Every time I think I can’t get into a zone where I grasp a time of my life whether it be past, present or future I prove myself wrong and paint the picture about that time or when I’m speaking about the future or my premonitions. And the first message I receive back when I play it for people is that “I got better.”
Who will be handling most of the production?
I produced the whole thing just like my last project, The End of the Beginning. I work well by myself.
Share
Share Tweet +1